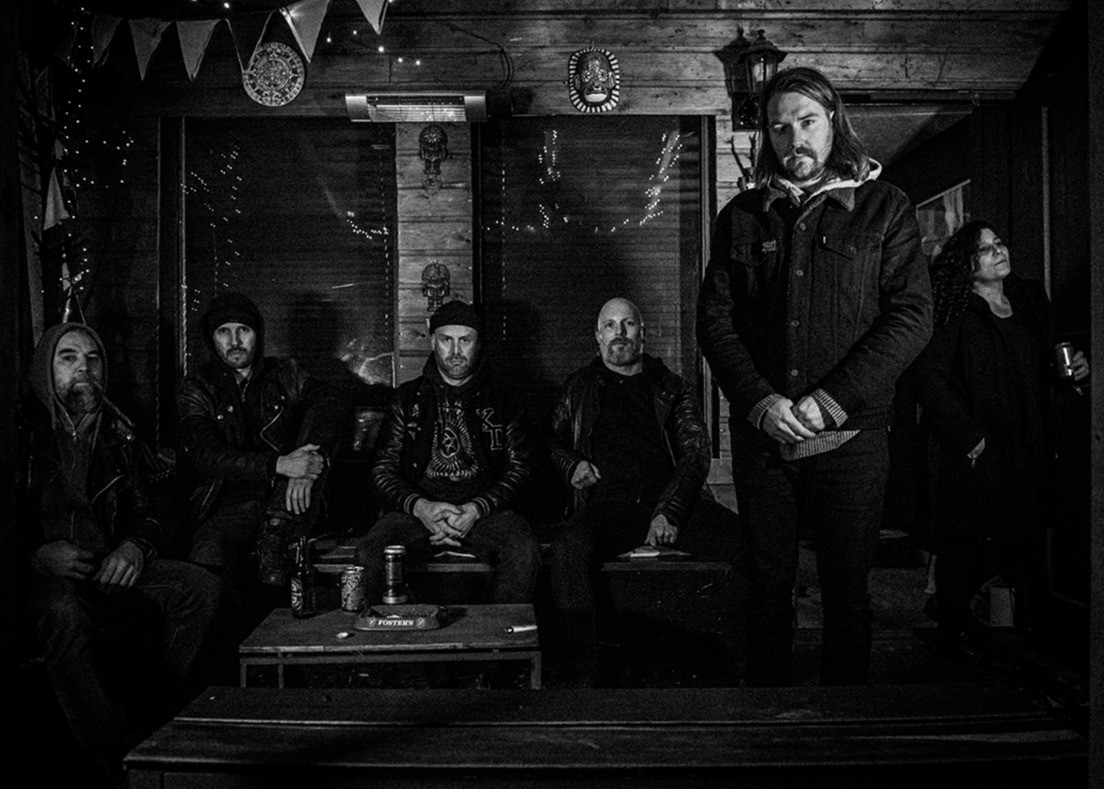 Perhaps the biggest mind-boggling entity that is with us since birth, as well as it is not. Now also the name of a six-headed heavy rock band hailing from the Netherlands, who have their crib centered in the notorious industrial city of Tilburg.

The magnetism of birth and death and the wild dance of fireworx along the way.  An audial template to shape melancholy into music that speaks from the hearts’ abyss, straight unto the limitless reach of the minds’ eye. Allowing its’ listeners to be present on an intimate journey through existentialistic realms and the magick it holds.

The first official release was by Babylon Doom Cult records: the 7” split single ‘Axiom VI’. Brought to the surface out of grieving necessity straight after the passing of our beloved friend Michiel Eikenaar. Upcoming is the EP ‘To Hell To Zion’ which the band will release at Roadburn 2022.