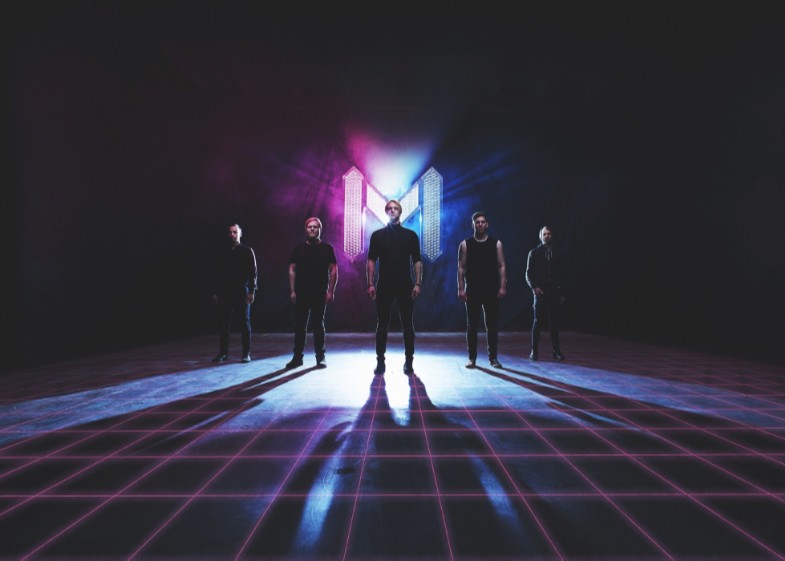 Described as “shamelessly melodic”, Maraton pushes the boundaries and mixes styles of prog, rock and pop into an utterly mesmerizing sound of their own. With more than half a million streams across all platforms, Maraton is Norway’s most streamed prog debut band of 2018 and also the only Norwegian act to perform at Roskilde Festival with only 1 single previously released! By molding together inspiration from various genres, the band enables a distinct and iconic soundscape of technical drums with pristine precision, earth shaking bass, glistening guitars and almost sacral vocals. Since its inception in 2010, the band has sought to create a style of music which combines the rhythmic heaviness from bands such as Mars Volta with the pop aesthetics of Muse. The band has been praised for their fantastic and energetic live performances with claims that “Bergersen’s high falsetto delivery is downright astounding” (Everything Is Noise) and that “it is the voice that triggers goosebumps in places where you didn't even know they could appear” (Heavymetal.no). Their latest single 'Almost Human' was released in December 2019 and the band has played with Enslaved, Leprous, Mando Diao, Circus Maximus, to name a few.. They are ready to have a solid European concert round in 2020!