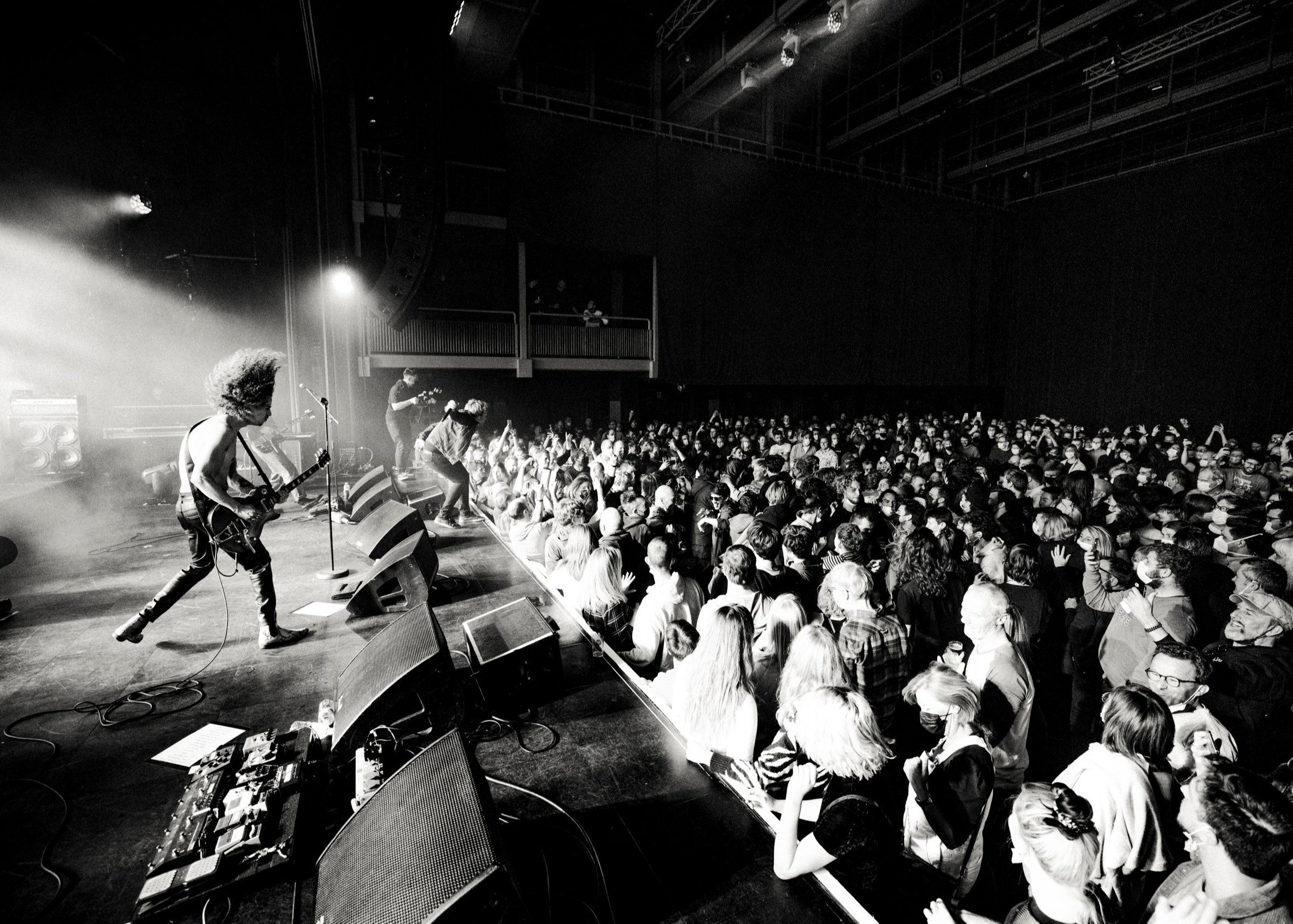 Over the past three years RHEA has proved that rock ’n roll is alive and well. Hard-yetsmooth guitar riffs and intricate-yet-loud songs have become the trademark of the five. And equally important: they know how to translate their craftsmanship to hard-hitting and intense live shows. In 2019 they played support slots for Wolfmother and Royal Blood and did a bunch of headline shows and festivals, all the while working toward their full length debut album to appear later this year: Lust For Blood.