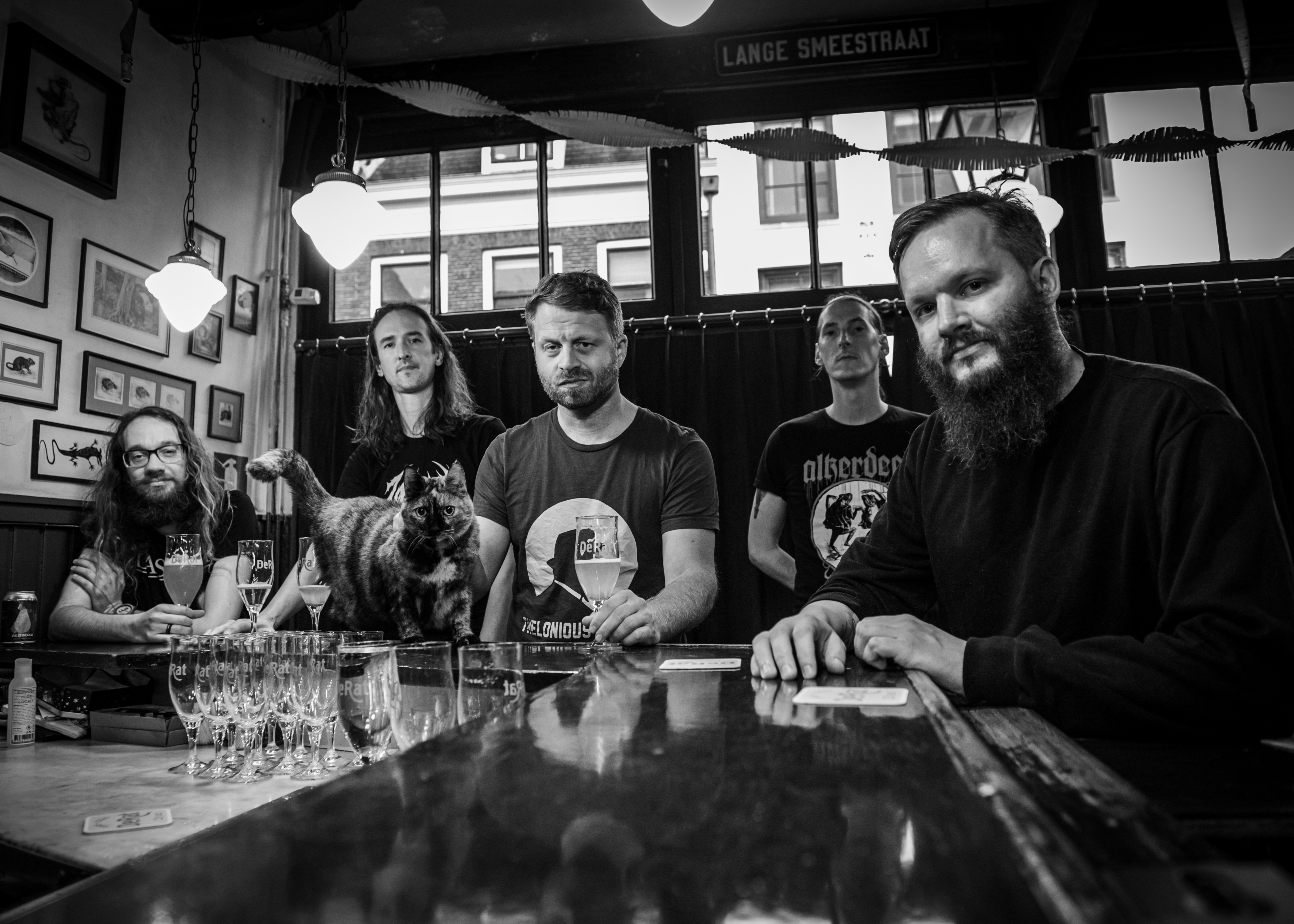 TERZIJ DE HORDE have always tried to not limit themselves by genres per se. Over the years, there have always been elements of black metal, progressive doom, chaotic screamo and extreme hardcore, but they have never felt as clear, singular elements. Rather, they are combined in a visceral, raw, honest emotional torrent; a combination which mimics the live shows as well.

After the release of ‘Self’ in 2015, it is now time for ‘In One of These, I am your Enemy’. The band’s sound used to be described as a mixture of bands as Wolves in the Throne Room, Kickback, Khanate and Neil Perry, however the last five years has seen the band being named more and more as a unique stalwart of Dutch black metal, with a sound and a live show that are incomparable. The band has received widespread international attention and many highly positive reviews both of their recorded music and of their explosive live performances.