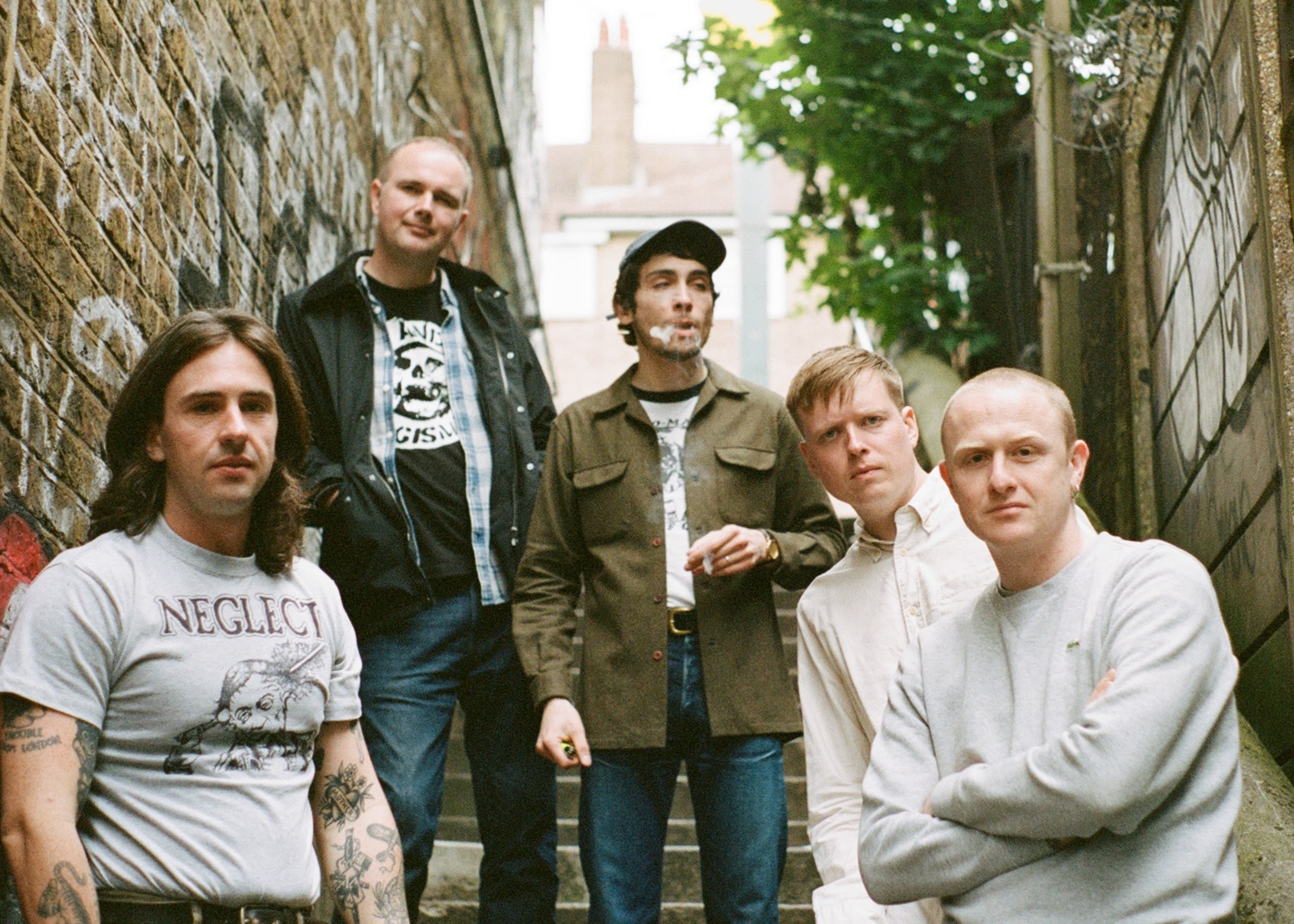 Exploding like a shower of bricks through a bus stop window, The Chisel bring their swagger to the world. Formed in early 2020 by a crew of members with long-term associations to the London punk scene, the band wasted no time in making an introduction thanks to three explosive singles and a string of post-lockdown live performances. With a reputation as one of the most exciting bands to emerge from their active pool of contemporaries (Chubby & The Gang, Stingray and Big Cheese) the scene is set for Retaliation, their debut album to be released on La Vida Es Un Mus. The album is rooted firmly in punk but The Chisel’s influences run across the board, creating a distinctive blend of Oi!, anarcho-punk, UK-82 and hardcore. Add to the mix some lyrical content which isn’t afraid to bluntly address the issues that face working class people in modern day Tory Britain, Retaliation is an unmistakably British record that draws a line from 1982 up to the present day.