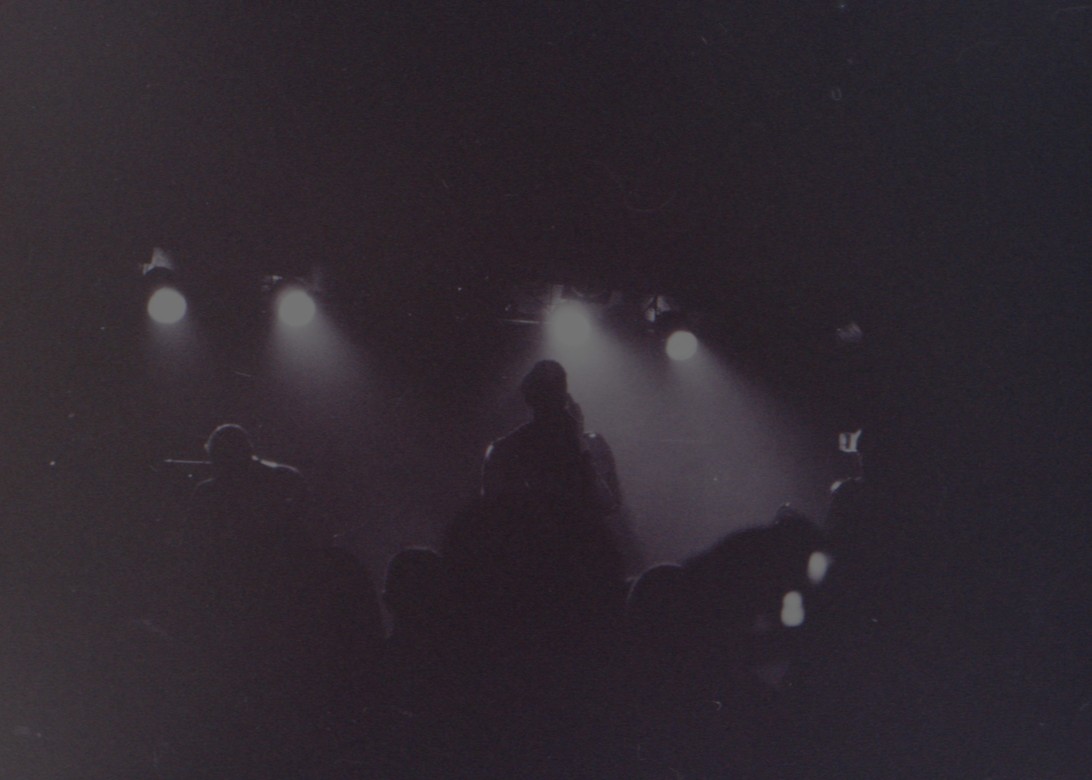 Verwoed - A hymn to the fallen one

In a fiery and intuitive attempt to come closer to the infinite nothingness inevitable after the palpable lives we live, 2014 saw the birth of Woudloper in Utrecht; at the heart of the Netherlands. After the release of a self titled demo and a change in shape, Verwoed was born and the Bodemloos EP saw the day of light in 2016 — an ode to mankind’s struggle for knowledge and truth in the mundane planes that we inhabit and finding revelation in the destruction of our flesh and hearts.

Three years later, after leaving destructive footprints on multiple cities across Europe in the form of live appearances, the first full length, entitled De Val, was released — a hymn to the fallen one, breaking free from all things familiar and safe in a seemingly never ending search for divine truth.